Part 2: Business Telephone System Technology
(If you missed out on the first installment here is the link to Part 1: Plan and Research)

Telephone technology is rapidly changing and increasingly complex. At the same time, systems are becoming more user-friendly, easier to set up, and more compatible for integration with existing technologies. Knowing the differences between each platform and understanding the benefits and drawbacks as they relate to your business form the basis for choosing the right telephone solution for your office.

Plain Old Telephone Service (POTS): This is the type most familiar to many people. Calls are made and received over copper telephone wiring–the same kind you’d use to hook up a home telephone. Many small businesses simply visit the local office supply store, pick up a two- or four-line business phone (see Multi-Line Business Phone below). Basic integrated features like conference calling, voicemail, and transferring calls between phones make the POTS approach acceptable for some small office and home office situations, though it’s not the favored business option. If your phones are an integral part of customer contact, we suggest you consider newer, scalable approaches geared toward business needs such as PBX and VoIP.

Multi-Line Business Phones (Analog): Two and four-line business phones available at office-supply or electronics retailers used with POTS. Distinguished by the user’s need to select a line on which to place a call (e.g, “Line 1,” “Line 2”), as opposed to PBX and VoIP phone systems that automatically choose an available line to place a call. CAUTION: Feature limitations imposed by the design of these types of systems make them undesirable in most business situations. Speaking from experience and tons of feedback, businesses that start with this type of system usually upgrade within a year to a legitimate business telephone system.

Private Branch Exchange (PBX): This refers to a system with a central unit or “brain” that manages your lines, phones and calls. PBX solutions can be hosted by a third-party provider or managed on-site. These two approaches are referred to as Hosted PBX (see VoIP below) and Premise-Based PBX, respectively. A Hosted PBX system will have a lower up-front cost, because there’s little to no equipment expense. A premise-based PBX requires a greater initial investment, but can save money in the long run because you can add extensions (phones) without necessarily adding to your monthly service expense, which is likely when using a hosted solution.

Voice over Internet Protocol (VoIP): VoIP is projected to be the future of telecommunication. Instead of using copper wire, a high-speed internet connection is used to make and receive calls. Hosted PBX services have an abundance of VoIP providers that offer a way to lower the up-front costs (of having a hosted service) over purchasing a Premise-based PBX. Keep in mind, the lower the initial hardware cost, the more likely your VoIP provider will require a long-term commitment of three to five years or more. VoIP service can also be used with many premise-based PBX systems.

IP Telephone or Internet Protocol Telephone: Unlike its Analog ancestor, the IP Phone is essentially a computer designed for the sole purpose of making and receiving telephone calls. It connects with an Ethernet cable rather than telephone line over your network either to a PBX or the Cloud. They can be powered with an AC Adapter or using Power over Ethernet (PoE) to minimize cabling. IP Phones convert your voice to digital information and then transport that data using SIP technology over your network and internet connection to the person you are talking to (endpoint), where it then decodes the data and reproduces your voice. Sounds pretty tech-y, right? Even that explanation is oversimplified! The coolest thing is that it can work great!

Hybrid PBX Solutions: Several newer premise-based PBX systems are geared particularly toward meeting the needs of small business. They are gaining popularity, especially among the “D-I-Y” crowd, because of their reasonably simple setup and ability to work with either or both analog lines and VoIP. These Hybrid PBX systems deliver many, if not all, of the same features as a larger PBX system at a much lower cost. Examples of Hybrid PBX systems include Altigen, Allworx, XBlue, and Cisco UC320. There’s also an open-source code project for PBX called Asterisk. The software code is free and customizable, but will require technical expertise and build-it-yourself hardware.

That covers the major categories at a very high level, just enough to get you thinking. Next week, we’ll provide a primer on telephone system features so you’ll be prepared to shop with a bit more confidence.

POTS: Plain Old Telephone Service. The oldest type of telephone service. If you have ever used a home telephone with a standard telephone jack, you have used a POTS system.

PSTN: Public Switched Telephone Network. A collective term for the network of analog and digital telephone systems used by the entire world to make and receive phone calls.

PBX: Private Branch Exchange. A system used to interconnect multiple phones (and other devices that use phone lines) to each other, and to connect them to outside telephone lines on the Public Switched Telephone Network. Although not exactly the same, the term Key System Unit (KSU) is sometimes used interchangeably.

Hosted PBX: A software PBX hosted and maintained by a phone or Internet provider, rather than purchased by the business and installed in-house. Typically managed by the end-user through an online portal.

Hybrid PBX: Hybrid PBX can have several different meanings. In today’s world of telephone technology, it’s mostly used to describe a premise-based PBX that has the capability of integrating POTS and VoIP service, as well as analog and digital (IP) phones. 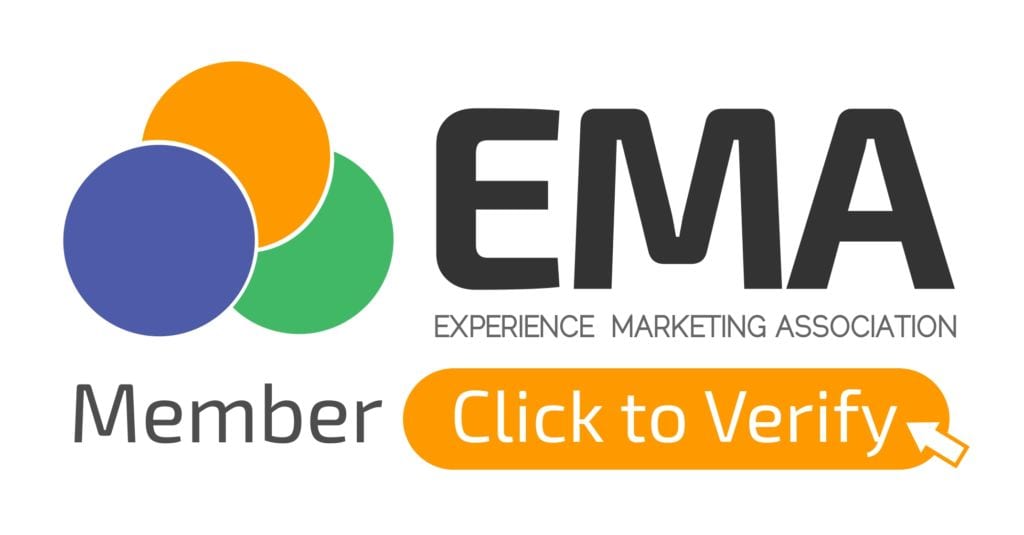